“When we did our research on meditation, the results were astonishing. We came to a conclusion that the brain really is like a plastic; that we can change the patterns of brain activity just by meditating 30 minutes a day for two weeks.”

Brain is an electrochemical organ. Researchers have theorized that a fully functioning brain can generate as much as 10 watts of electrical power. These electrical activities emanating from the brain are displayed in the form of brainwaves.

As per the study conducted by Dr Richard Davidson and his team, a simple 30 minutes practice of meditation every day can manipulate your brain to be in the theta stage, also called the ‘Healing stage’ of our mind. 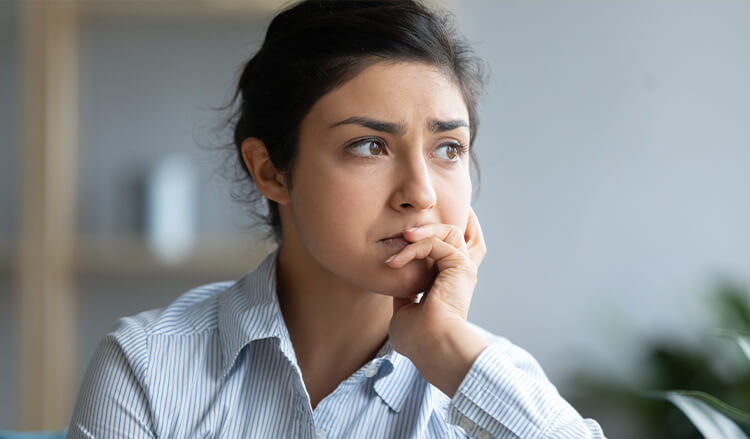 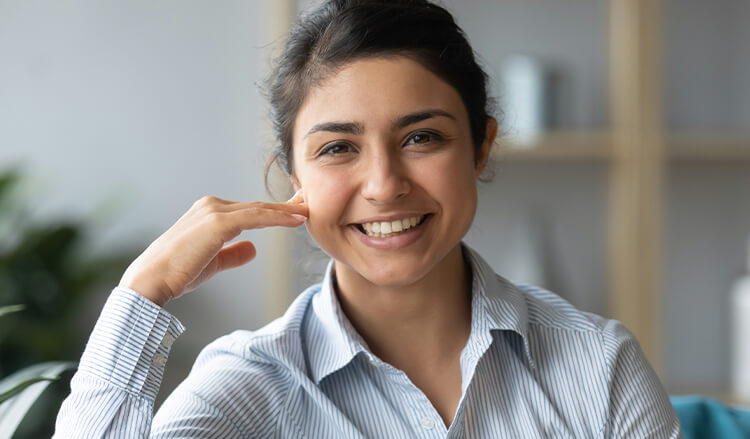 At Guru Tattva too, a medical research was conducted on Shivir attendees and it was found that the health of almost 90% attendees improved drastically. Their blood-pressure levels dropped and many of them became addiction-free.

“In a few decades, scientists have gone from a conviction that there is no such thing as an energy field around the human body to an absolute certainty that it exists. Moreover, science is explaining the roles of energy fields in health and disease.”

Various ancient Vedic scriptures have defined our body in the form of 7 primary Chakras, 3 Naadis and a source of energy named ‘Kundalini’.

All these Chakras have a unique natural element associated with them along with a sound or Beej Mantra. These Chakras are located at a specific place in our body and they have a huge impact on our overall health.

When Swamiji started sharing his wisdom of 800 years old Himalayan meditation, people questioned his authenticity. He was ready to undergo scientific tests but at that time, capturing the photograph of Aura was not possible in India.

Later on, a U.K. based research centre invited him, captured his Aura using Kirlian Photography and the results were astonishing. A golden energy spectrum was captured around his body which was the indicator of generosity, inner joy and an enlightened state of mind.

In 2018, again his credibility was put to test and his Aura was captured through advanced machines. When the researchers analysed the report, the first question they asked him was, “How are you still alive in this body?”

His Aura has transformed from a golden energy spectrum to a violet energy field, an indicator of close connection with the universe, unseen forms of life energies and a blissful state of mind.

“Spirituality is the science of the soul.”