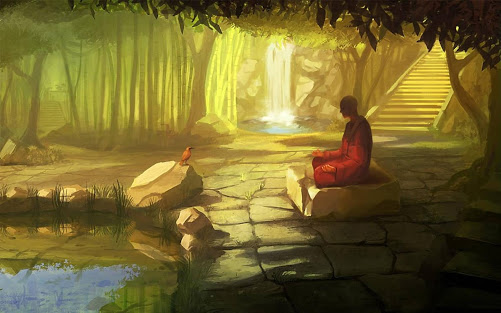 This lockdown was a bane for many and a boon for some! For the poor who had to go back to their towns/ villages because of lack of facilities in…

This lockdown was a bane for many and a boon for some! For the poor who had to go back to their towns/ villages because of lack of facilities in the states / cities in which they were working it was a particularly trying time. But they were not complaining – because their needs are limited to getting two square meals a day. But the well to do, so called ‘entitled’ class were complaining because they could not party, go out and have fun, no drinks, no dance, no picnics – all their avenues for enjoyment were shut. For them it was a particularly trying time and they were the ones who were complaining the most!

For those who were already meditating it was a blessing in disguise – Ashrams closed, temples closed, churches closed, masjids closed – so how do you pray? It was as if God to had taken a vacation! The only way out was in!! The opportunities to search for God outside had suddenly become zero. The realisation for those who were meditating and who depended on the Guru’s proximity, on the Ashram visits to soak in that energy – those doors were shut. That is when Swamiji opened the celestial doors by conducting online meditation camps which were hugely successful. Those who could connect with the subtle turned inwards and merged with their inner consciousness – became calm and one with themselves – for them it was a boon. The initial silence of the lockdown was the golden period for inner growth. Did you catch that wave? If you did, then you will know what I mean. Yes, the lockdown was a boon. How about you? 😊🙌🙏